This is an example page, showing the effect that re-sizing and then optimising images in, for example, a photo gallery.
There are 8 images, each of which initially measured 4000pixels (px) by 2250 px ; they've subsequently each been re-sized to now measure 1024px by 576px. The aspect ration remains constant at 16:9 - very similar to that of a modern tv screen.
When you hover over an image the original weight (in MB) is shown, followed by the new weight (now in kB) after being 'optimsed'. The total original combined weight was 37.7 MB, and is now a mere 1.54 MB in total, with very little, if any, downgrading in picture quality.
Clicking on any one of the images turns the Gallery into a Slideshow, allowing the full width of each image to then be displayed. 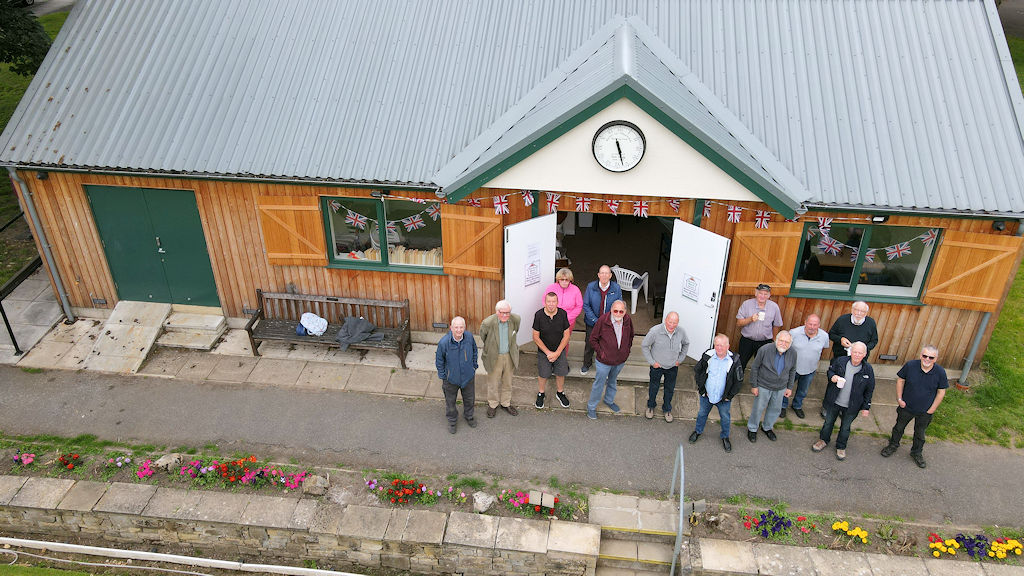 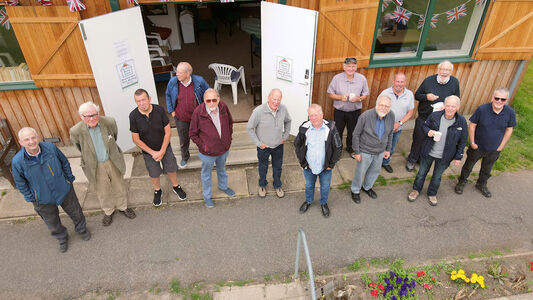 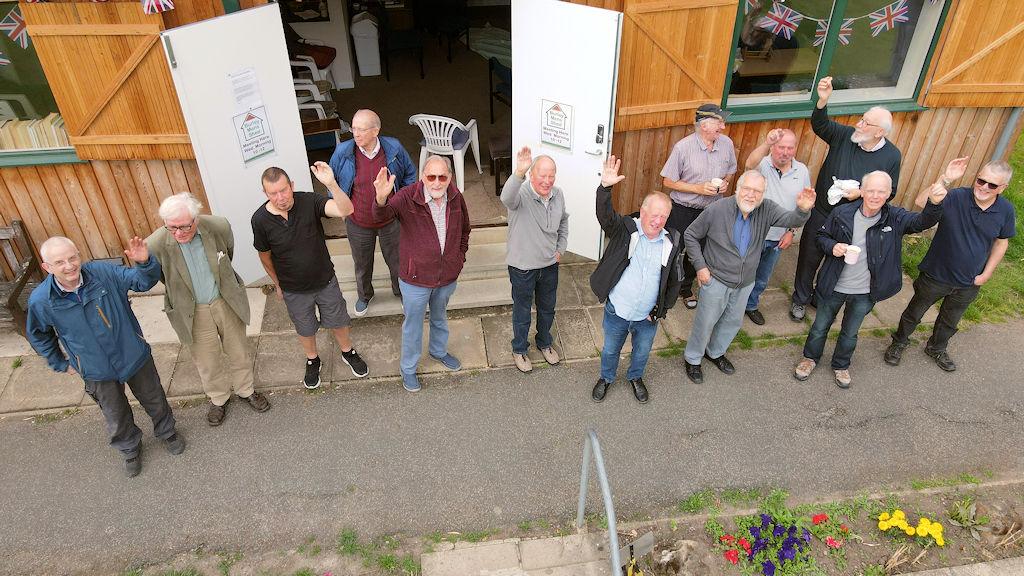 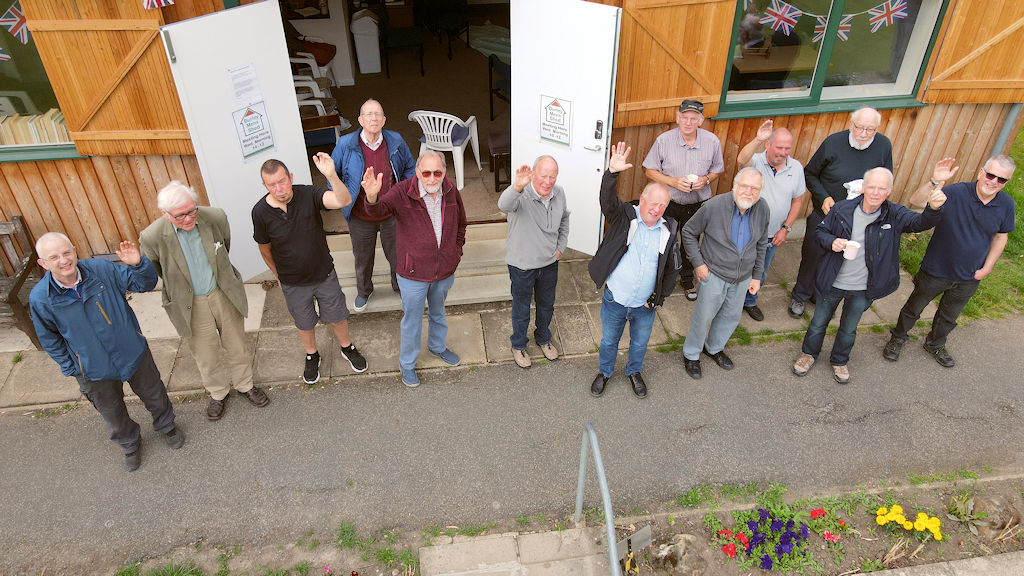 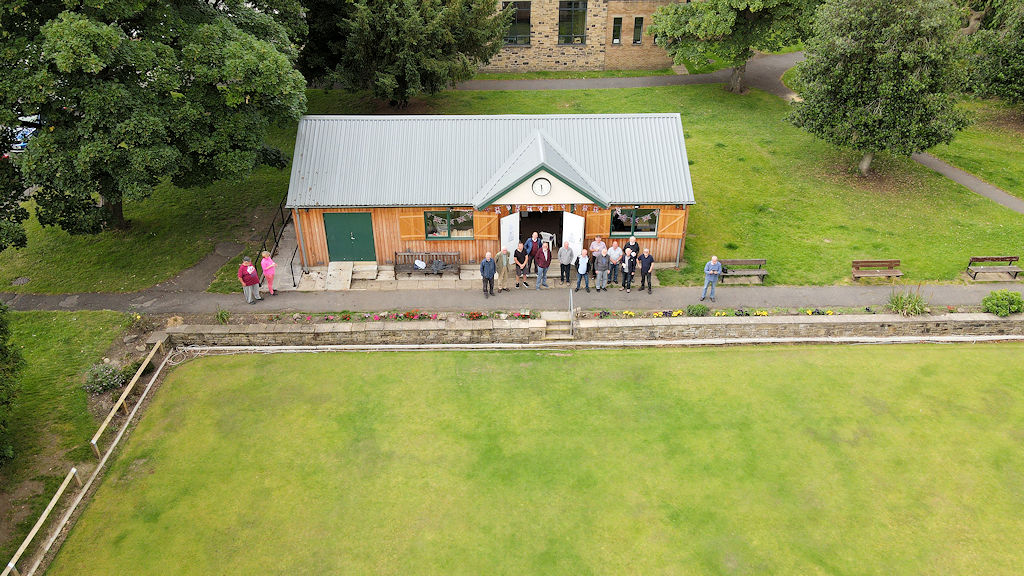 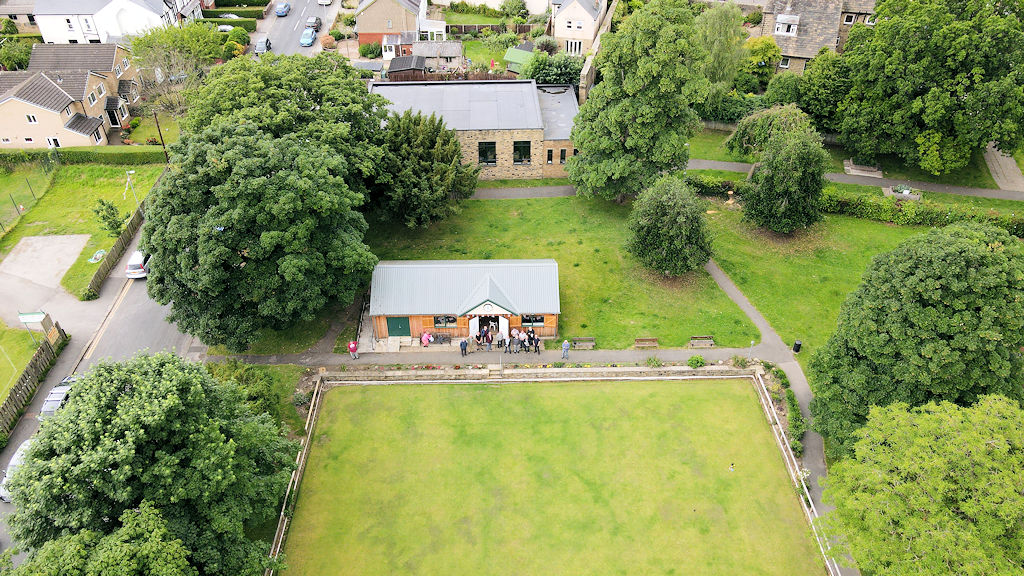 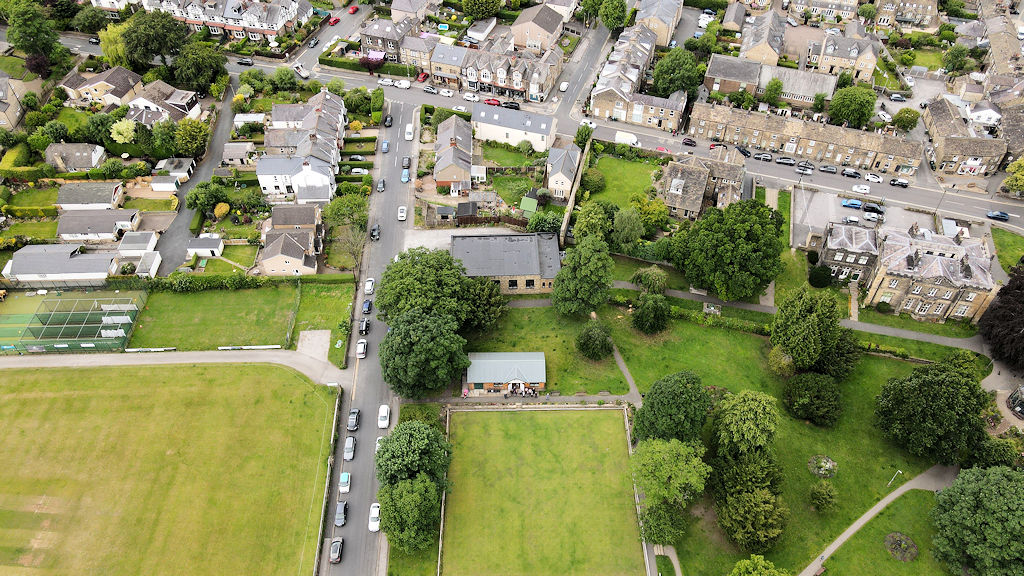 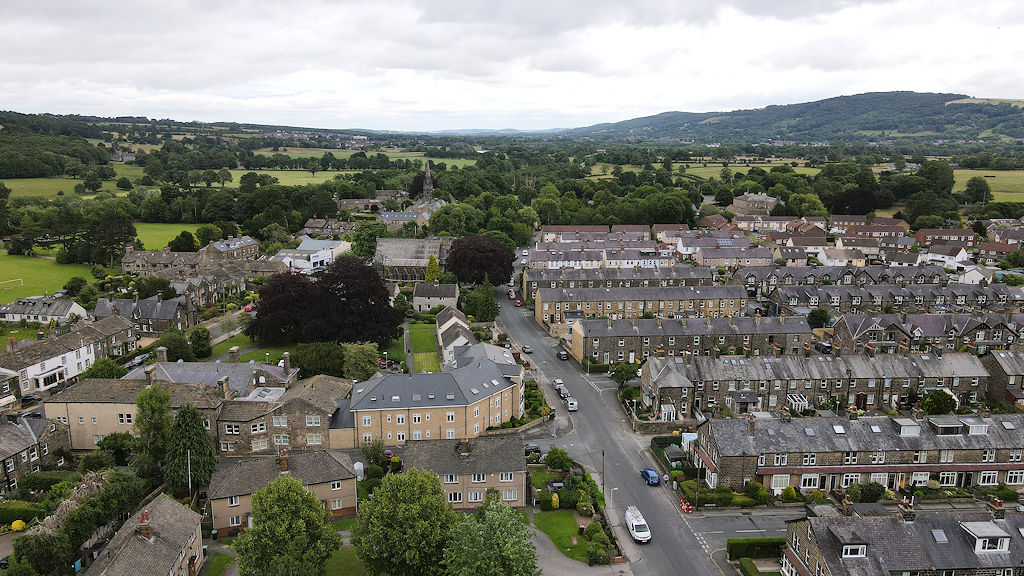